THE STORY OF SWEENEY TODD 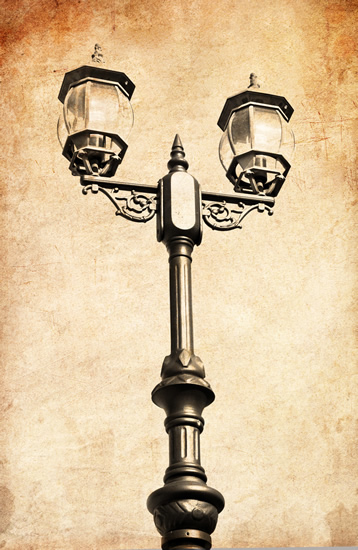 Accounts of this ghoulish story have been told since at least the mid 1800s, and audiences today have been introduced to the sinister barber through a popular musical, and more recently, a movie starring Johnny Depp.

Though dismissed as a fictional story for many years, researchers today have turned up evidence that this gruesome serial killer was, in fact, a real barber who is believed to have murdered about 160 victims, before rendering them into pies.

The real Sweeney Todd’s barber shop was located on Fleet Street, next to St. Dunstan Church, which was — conveniently for the barber — built over a series of tunnels, some of which contained burial vaults. The brilliant but sick barber had equipped his shop with a chair that was set over a trap door. If the barber released a lever and his customer leaned back in the barber chair, it would rotate, pitching the victim into the basement below and revolving another chair upwards in place of the one that had just disappeared.

Some victims died from the fall. Todd would cut the throat of others. All would end up being stripped of their valuables, clothes and inevitably their flesh. Todd’s woman accomplice, Ms. Lovett, would then cook the flesh into pies, which she sold in her shop to the public, and the bones of the victims would be scattered throughout the tunnels.

Sweeney Todd was finally caught when the smell from the decomposing remains left under the St. Dunstan church got so bad that parishioners could no longer stand it and an investigation was conducted. Todd was eventually caught, tried and hung for the murders.

A wax figure of Sweeney Todd can be found at Madame Tussauds London, which is located at Marylebone Road, London, NW1 5LR and is about a two-minute walk from the Baker Street tube station. Of course, Madame Tussauds is also home to many other wax figures of celebrities, sports figures and other famous people. You can see the macabre side of London at the creepy tourist attraction the London Dungeon.