Don’t make the mistake of calling it London Bridge, the iconic Tower Bridge is iconic and also makes use of one of the largest bascule bridge mechanisms ever conceived 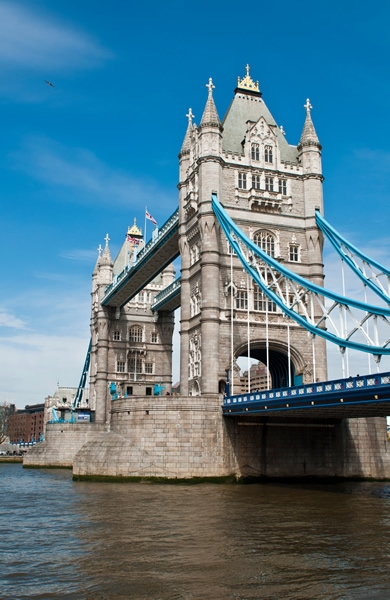 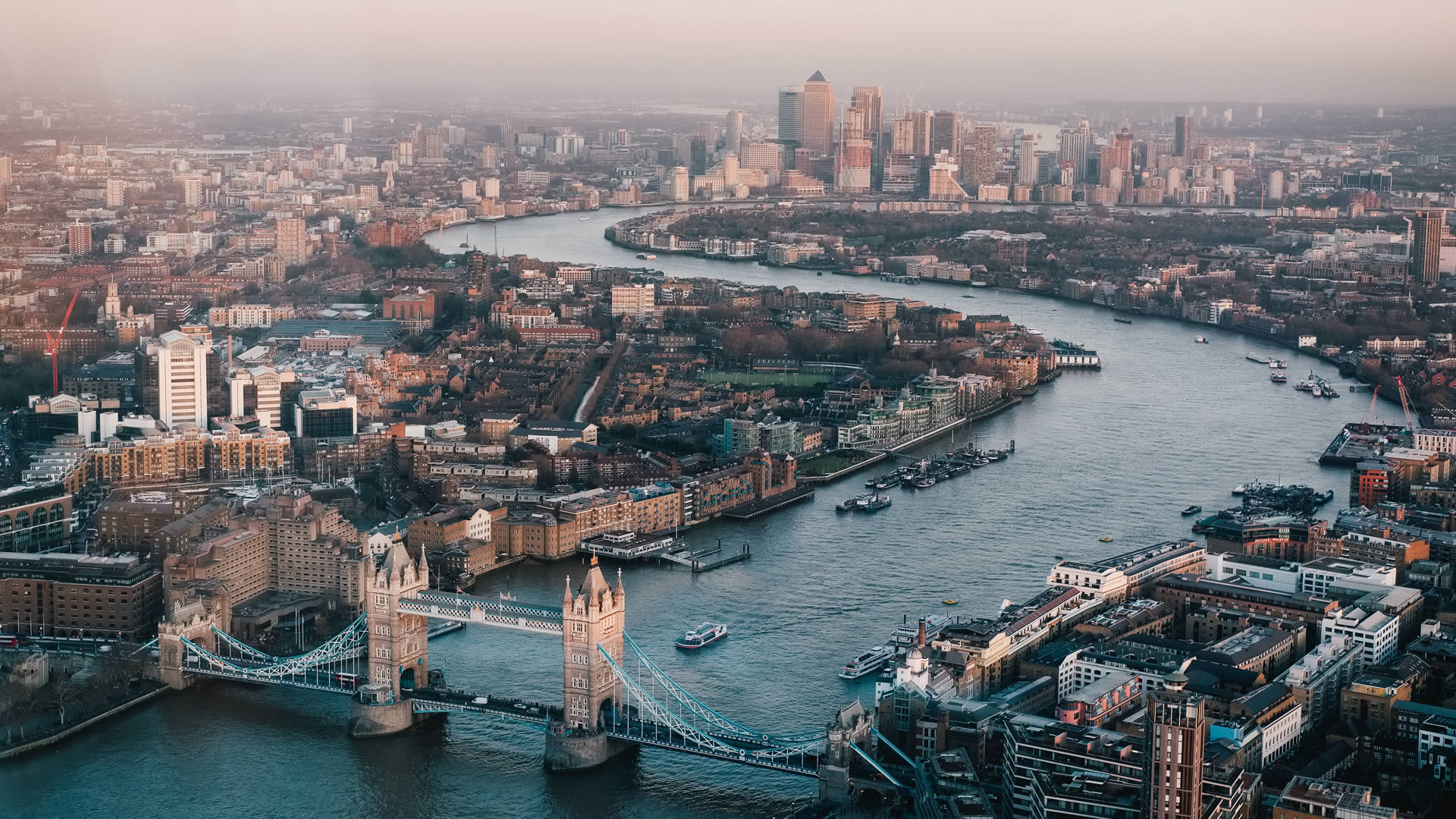 Can’t beat a photo at Tower Bridge to announce in your photo album that you’ve been to London!

By the 19th century, the East End of London had become densely populated and there was a growing demand for a bridge over the Thames to the east of London Bridge. It was not unusual for vehicles and pedestrians to spend hours en route in order to cross the river.

In 1867, the City of London Corporation, which was the authority responsible for the management of that section of the Thames, resolved that it was time to find a way to build a bridge across the Thames in the East End of London. The major challenge would be to build the bridge without disrupting river traffic from the port area. It was not until 1884 that a design for the bridge was chosen. After eight years of construction, Tower Bridge was completed.

Visitors to Tower Bridge will observe the most sophisticated and largest bascule bridge ever built. The word bascule, taken from the French word for see-saw, refers to the hydraulic mechanism of raising the bridge up to 86 degrees to allow river traffic to pass. The massive pumping engines were originally powered by steam, but are now driven by oil and electricity. The Tower Bridge Exhibition houses the original engines, boilers, and accumulators, as well as kiosks and videos where visitors can learn about the bridge´s history and life at the time it was built. Visitors can also traverse the high-level walkway and take in a spectacular view of London. Now one of London´s most iconic landmarks, Tower Bridge occupies an important place in London´s history and is well worth a visit.

Take the tube and get off at Tower Hill (District and Circle lines) or London Bridge (Northern and Jubilee lines).