a brief history of Camden Market

Learn about how Camden Market came to be with our short history of the market. 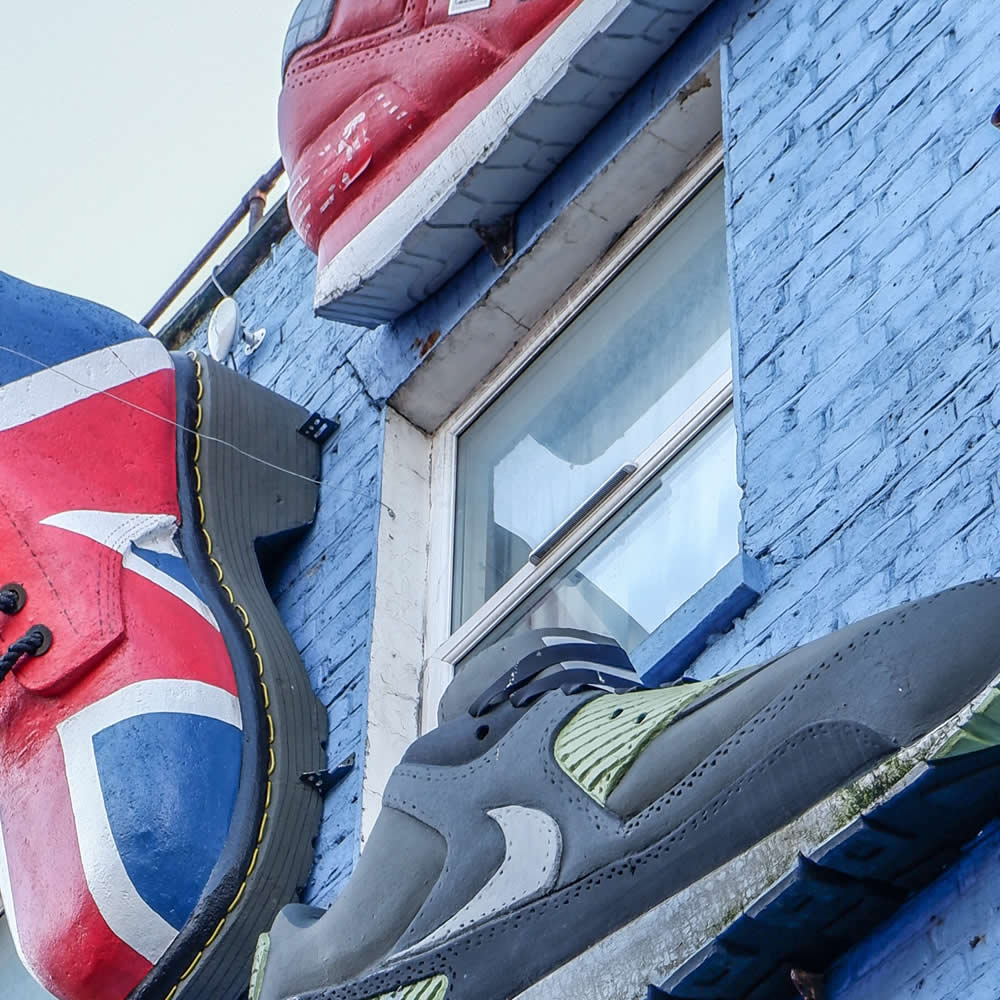 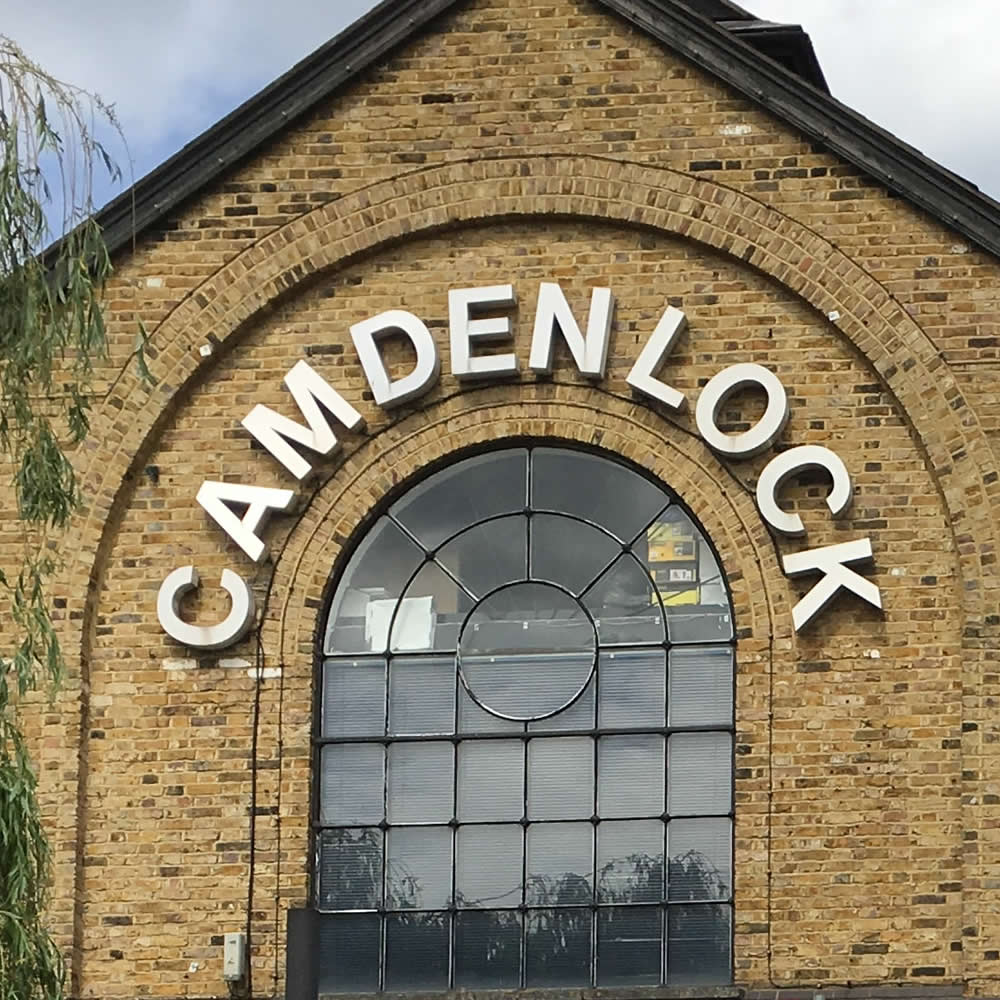 WHERE IT ALL BEGAN

Camden Market is one of London’s most popular weekend tourist attractions, offering fashion and crafts; a mix of people and foods from every corner of the world. The area has been made famous by films such as ‘Withnail & I’, pop icons ‘Madness’ & Oasis, and historic writers such as George Orwell, Mary Shelley and Charles Dickens.

The Camden Market we know today is along way from the way it was in the 1800s and a short history of this make this clearer. It was in the 1790s that the Earl of Camden began developing the land around what is now Camden High Street. Unlike today the Camden Town of of this period was merely a stop off point en route to Hampstead. Echoes of the past can still be seen today: the pub now called “the Worlds End” was formerly the public house called the “Mother Red Cap”. In fact it wasn’t until 100 years later that the market area became anything more than undeveloped land. The Regent’s Canal was built during in the 1870s and this canal now forms the centre piece of the Lock market. What this brought to Camden was commerce.

The lock connected with the main trade routes and as a result saw a blossoming in warehouse and production lines whoose products were then fed up the river. This prosperity was short lived though as changes in transportation made shipping too expensive. Because of this the buildings and warehouses, which today take the shape of expensive apartments overlooking the canal, closed down and moved on. The area was then left to decay. It wasn’t until the 1970s that three men had an idea to transform the area around Camden Lock into an arts and crafts market.

They approached British Waterways and obtained the rights to lease from them some of the properties to realise this idea. As news of Camden travelled so to the market area became more popular and this saw the addition of further market stall areas. The Camden market of today has now less than 4 distinct markets and is complimented by shops with clothes and merchandising from around the world. Camden Market is a shoppers paradise!

You can’t talk about the history of Camden Town without mentioning one of the towns most famous groups, Madness. The groups first gig was in the Dublin Castle on Parkway, a venue still open and letting new artists perform live towards the tail end of the week.
Click here to view the Dublin Castle’s gig schedule.

Telling the story of two out of work actors living in 1970s Camden Town the film has grown to acquire cult status over the years. The famous pub scene, which in fact was shot at a pub in Westbourne Green, and the subsequent meeting with “the embalmer” just two of many memorable scenes

LOOKING FOR SOMEWHERE TO STAY NEAR CAMDEN MARKET?

Find your way around the market with out interactive map of the main market areas.

Primrose Hill is regarded as one of the most beautiful viewpoints in North London. Not just because of it’s almost 360° degree viewpoint over the city of because of the scale of panorama it offers, but because when you find yourself at its summit it’s a view that takes the “Urban-ness” out of London

A Brief History of Camden Market

Camden Market is one of London’s most popular weekend tourist attractions, offering fashion and crafts; a mix of people and foods from every corner of the world. The area has been made famous by films such as ‘Withnail & I’, pop icons ‘Madness’ & Oasis, and historic writers such as George Orwell, Mary Shelley and Charles Dickens.

Watch our HD video of what to expect when you visit Camden Market.

What’s the best thing to do after your day at Camden Market is coming to an end? Here were are going to make proposals to keep you here even longer!

Getting to Camden Market

Lots of choice when deciding on what mode of transport to bring you to Camden Market: Tube, Overground, Bus, Taxi and even Narrow Boat. Find out which is going to suit you!

There’s so much to do in a day at Camden from shopping for unique pieces of art or enjoying street food from all over the world.